In this wind-swept and arid locale, anchored on an impressively rocky limestone terroir, Magoutes Vineyard’s own specific story goes back to the beginning of 20th century when Dimitrios Diamantis’ grandfather, one of Siatista‘s leading grape growers, hand-grafted the now centennial vineyard of the domaine on the family land with the region’s foundational vines of Xinomavro, and the rare local red-skinned varieties that pre-existed mainly in Siatista, Moschomavro and Nigrikiotiko. Yet as time passed and grape growing became less profitable, most of the region’s vineyards faded into obscurity until by the 1970s, only a few old ones survived.

In the early 90s the winery focused on protecting and reviving the varieties and managed to save enough genetic material to re-plant 18 hectares on the limestone/clay slopes of the “Magoutes” area (750 – 890 meters altitude). The first official bottling, a Xinomavro – Moschomavro blend, finally took place in 2002. Indeed, aside from resuscitating their own vineyards and buying other neighboring vineyards to rescue the region’s viticultural history Dimitris is also embarking on the long and tedious effort to have the region’s 200 hectares (roughly the same size as Condrieu) assigned a PDO status, making it the 5th Xinomavro, or Xinomavro-based appellation in Greece (after Naoussa, Rapsani, Goumenissa, and Amyndeon). If successful, this would make Siatista the smallest or one of the smallest PDOs of Greece depending on its possible final demarcations.

All of this has been made possible by Dimitri’s energetic drive and the equal energy, conviction, and support of George Papageorgiou, his business partner who’s family also hails from Siatista. The families of Dimitrios Diamantis and George Papageorgiou joined together, sharing a common vision for their homeland: to protect and revive the region’s viticultural heritage and its potential to produce unique wines.

Cultivation, it should be said, is organic and all of the work is done on a small scale. The climate of the area is superb for allowing a hands-off approach as environmental stresses, be they flora, fauna, or climatic, are minimal. The wine-making is low intervention with spontaneous fermentations and without the use of enzymes, clarifiers, or other invasive processes to honor and allow for the native characteristic of the specific terror and cultivars to show themselves.

Magoutes Vineyard sits in the rugged, mountainous north-western hinterland of Macedonia. A place of stark beauty and cool climate which, unlike most of Greece, sees no sea-softening maritime influences from either the Aegean or Ionian by virtue of its high, inland isolation. In this landscape sits Siatista, a town whose history with vines runs back to at least 1670, although since records have been lost or destroyed by various revolutions, wars and conflagrations both specifically in western Macedonia and Greece more generally, the true length and breadth of the viticultural history of this area is somewhat obscured. 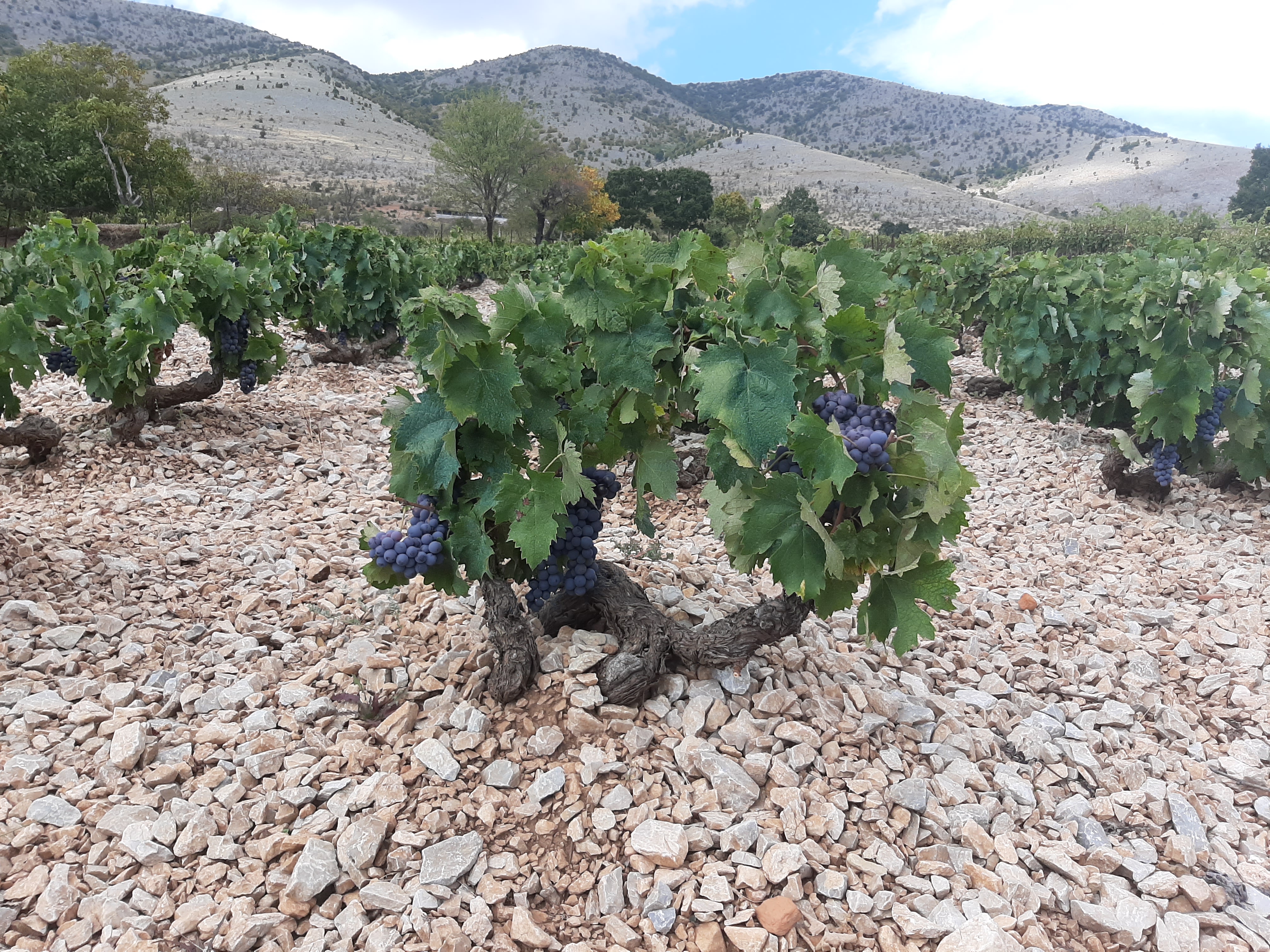